The Rise and Fall of Human Rights: Cynicism and Politics in Occupied Palestine 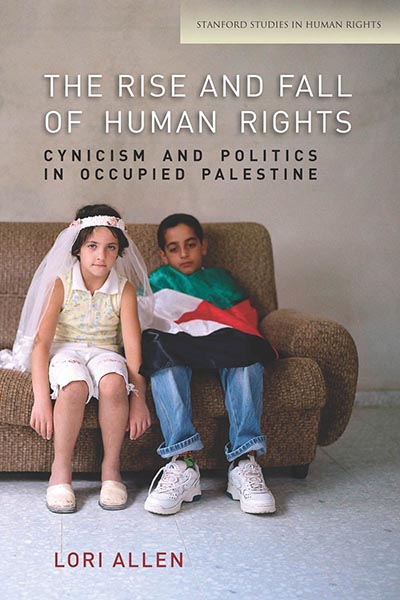 The Rise and Fall of Human Rights provides a groundbreaking ethnographic investigation of the Palestinian human rights world—its NGOs, activists, and “victims,” as well as their politics, training, and discourse—since 1979. Though human rights activity began as a means of struggle against the Israeli occupation, in failing to end the Israeli occupation, protect basic human rights, or establish an accountable Palestinian government, the human rights industry has become the object of cynicism for many Palestinians. But far from indicating apathy, such cynicism generates a productive critique of domestic politics and Western interventionism. This book illuminates the successes and failures of Palestinians’ varied engagements with human rights in their quest for independence.